Often I am pretty scattered about my projects. Here, you'll find what I've worked on plus maybe details on other projects I have since retired. This page won't be updated too often. 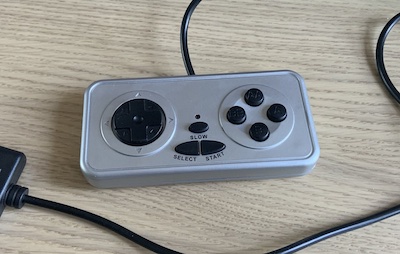 Converting a third-party NES controller to work on a SNES

A friend was looking for cursed controller to play Super Mario World on her Super Nintendo. I had a third-party NES clone gifted to me with two awful controllers, so I decided to repurpose one for her SNES. It was expected that this controller would be complete garbage to play with, but apparently you can complete the game even with missing a critical function in the game.

This is an export from draw.io which shows the most efficient route to take when speedrunning Mario is Missing, a weird edutainment game released for the Super Nintendo.