My name is Cariad Heather Keigher and I live in the unceded territories of the Sḵwx̱wú7mesh (Squamish), Stó:lō (Stolo), Səl̓ílwətaʔ/Selilwitulh (Tsleil-Waututh), and xʷməθkʷəy̓əm (Musqueam) first nations, otherwise known as Vancouver, British Columbia in Canada. My pronouns are "she" and "her", and I am of Irish ancestory, holding citizenship in both Canada and Ireland.

In many places on the Internet, I'm known as "KateLibC". My name is of course not Kate, but the name itself is a portmanteau of Kate Libby, a character from the movie, Hackers, and the C programming language, which was the successor to B. It's a really silly joke, but it has stuck for years.

I lead a cyber security team for a Canadian company and have worked in the field for over a decade as an engineer, software developer, consultant, and incident responder in environments ranging from corporate networks to industrial control. In my off time, I stream on Twitch where I speedrun video games, enjoy the outdoors by rollerskating and cycling, travel to random places, and I also like to dabble in photography. 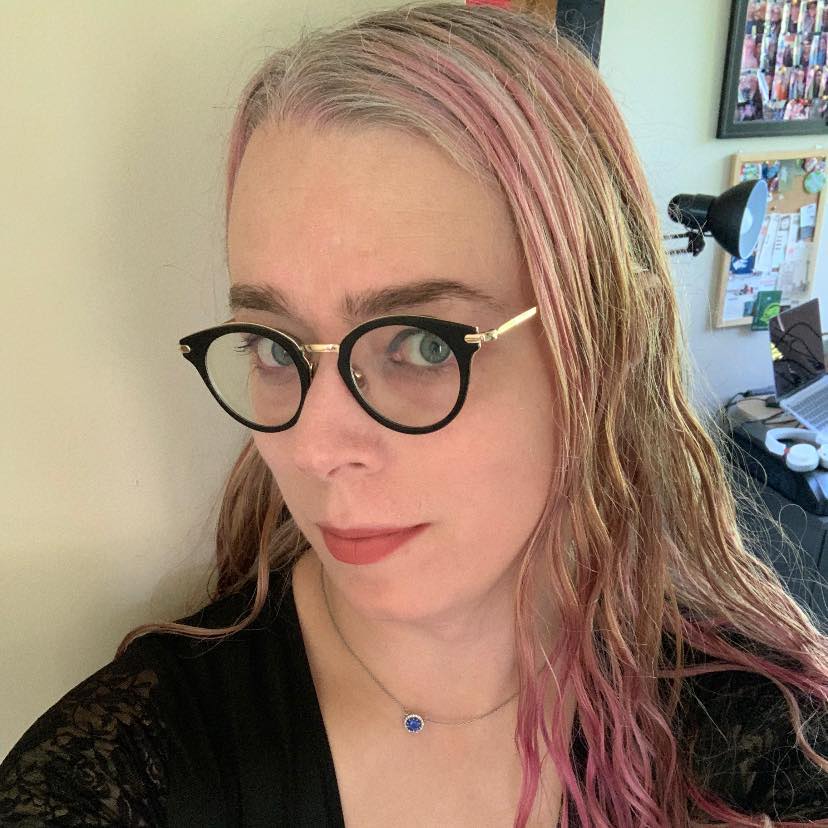